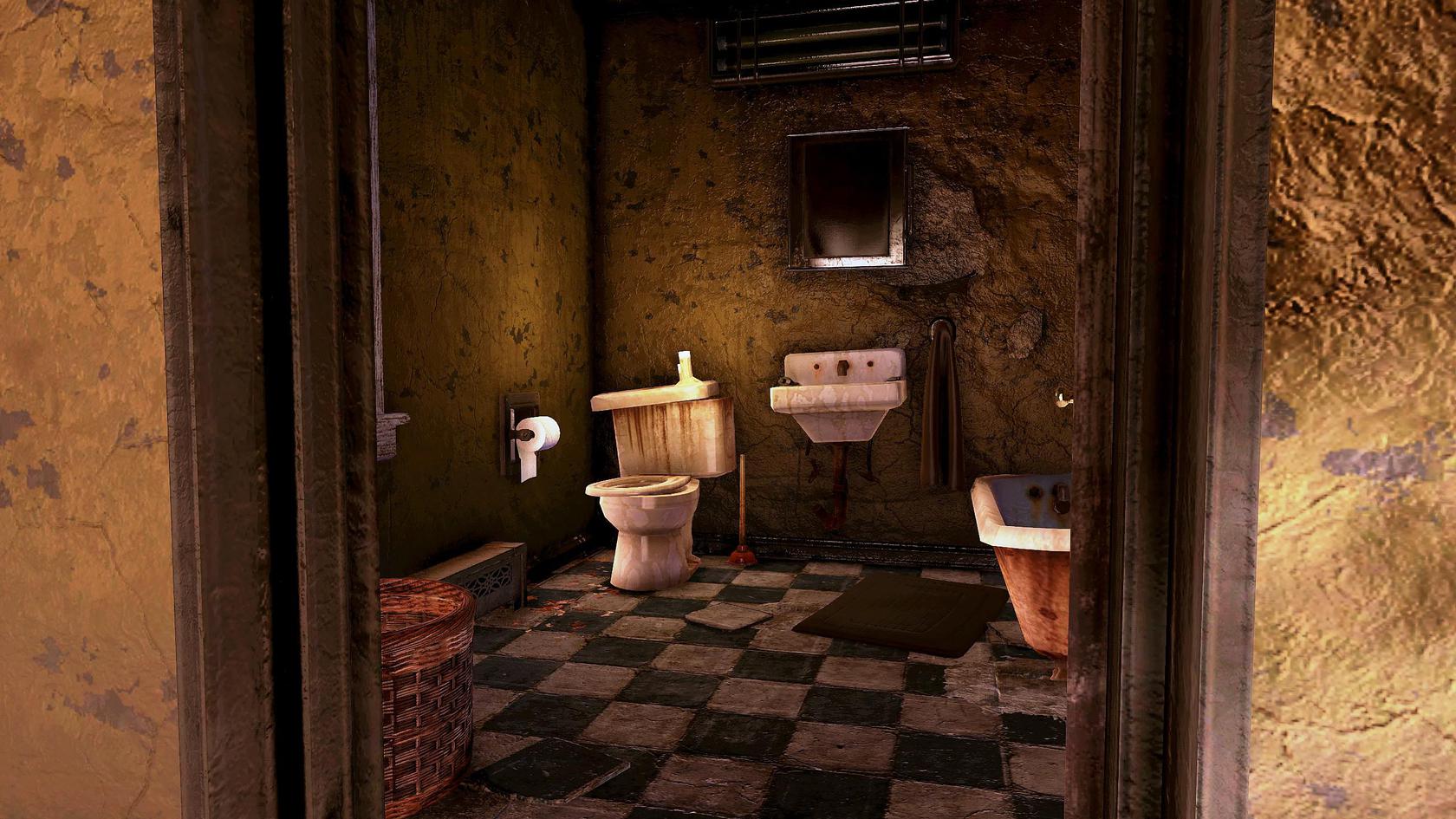 Bob Vila might say this three-story woodframe farmhouse has some excellent bones, because it’s still standing just fucking fine after all the bombing, raiding, and mutating occurring all around it since Shit Went Down. The squatters who claim this abode are incredibly verbally hostile, but they’re cool with you photographing the shitter. Just going to come out and say it… Caveman had better standards of cleanliness. And it’s bullshit to claim that in a world without Kroger, there’s no way to get your hands on some soap! Unless you want to end up like these guys, scrounging through the Libraries of Yesteryear for Soapmaking Lore, do yourself a favor and read up on making cleaning products from wood ash while the internet is still a thing.