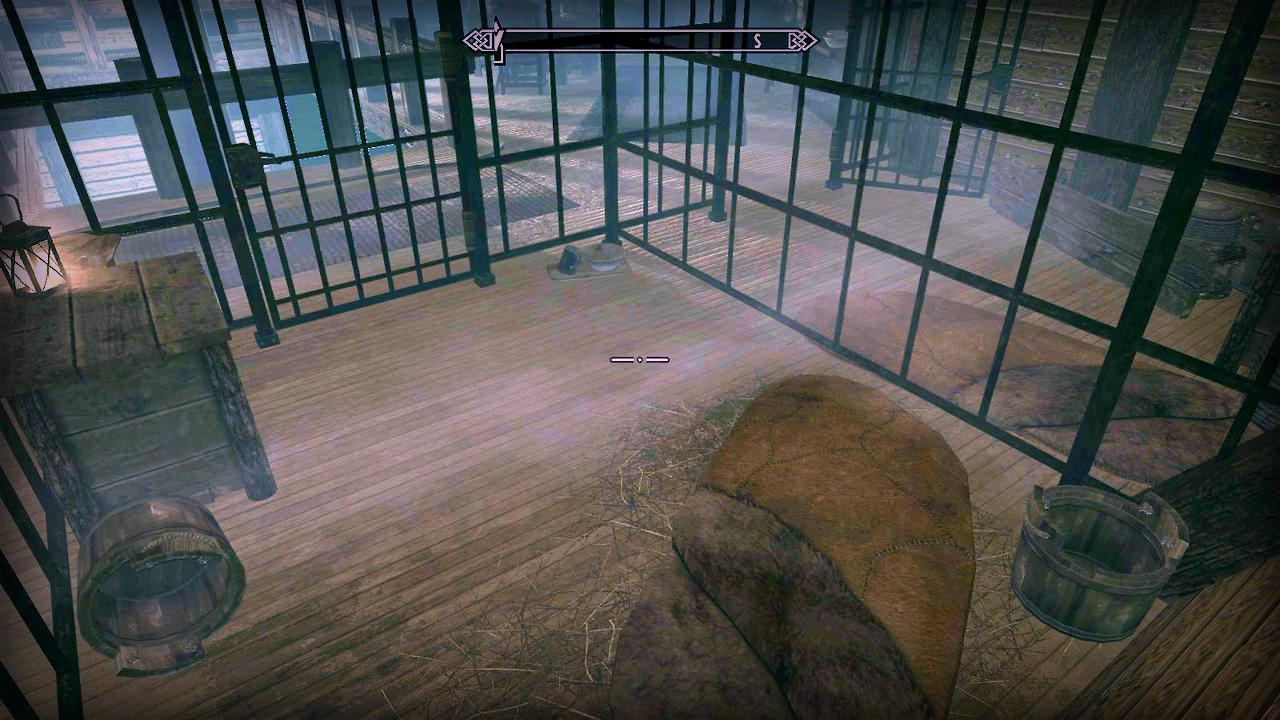 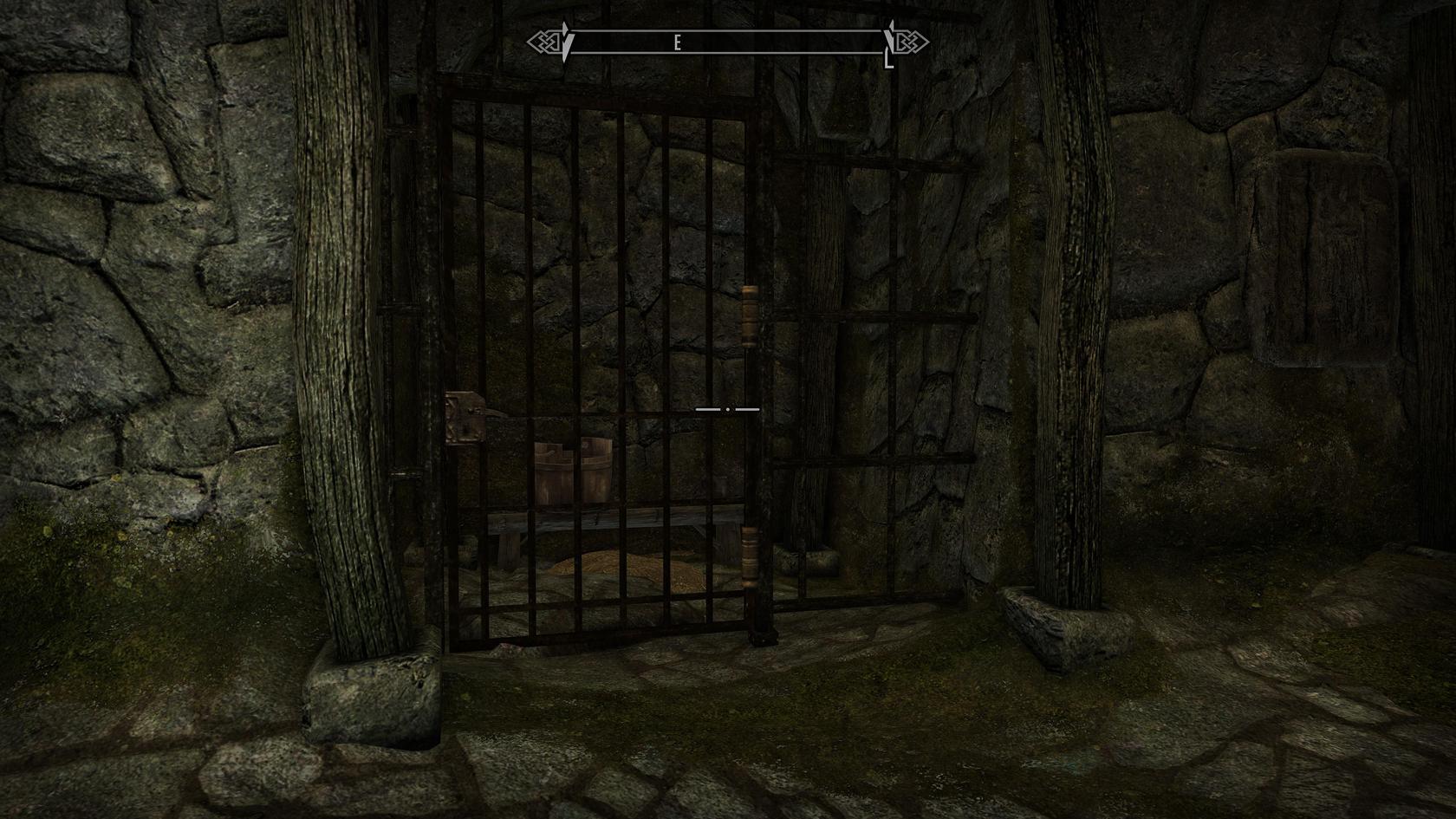 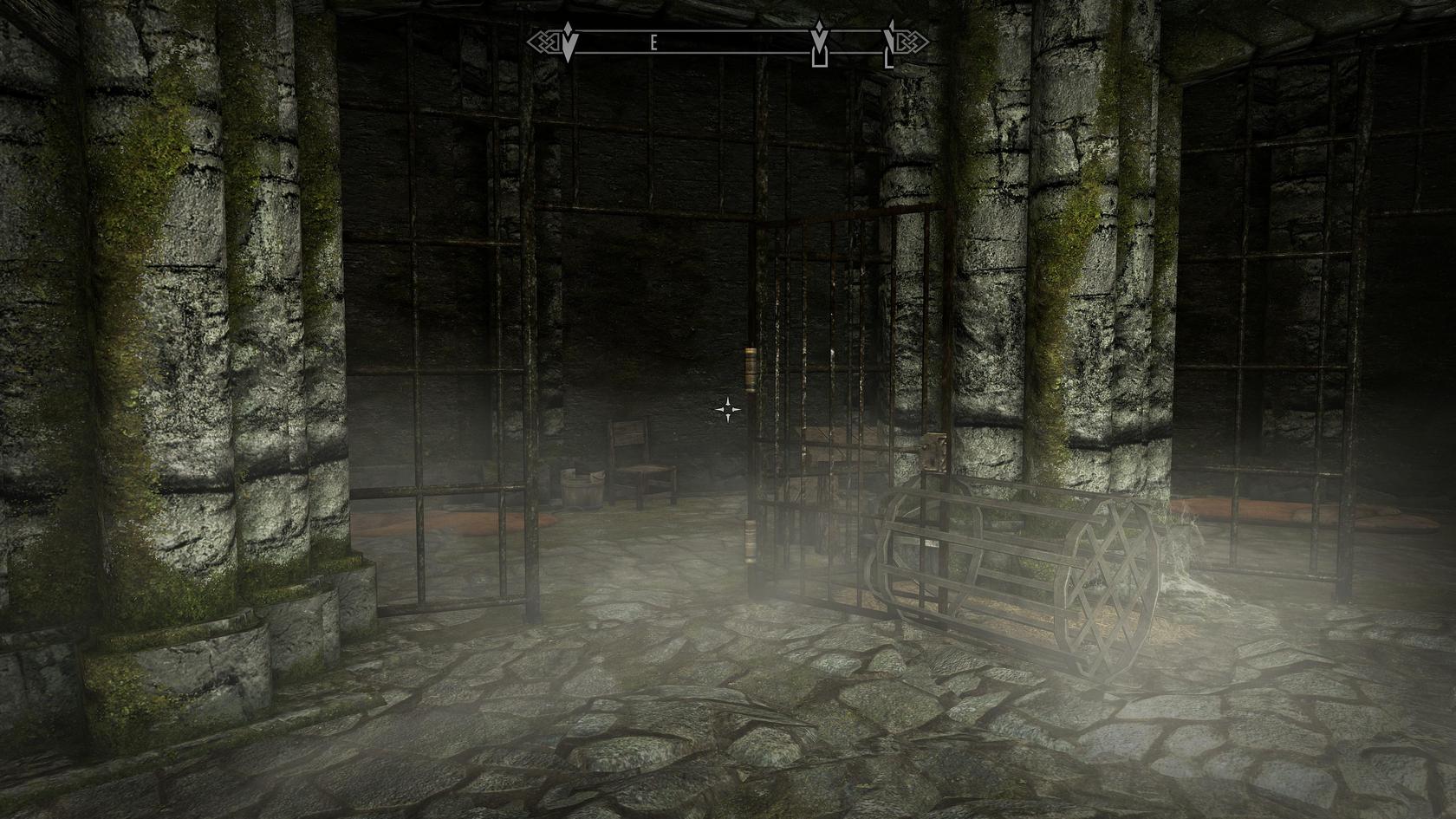 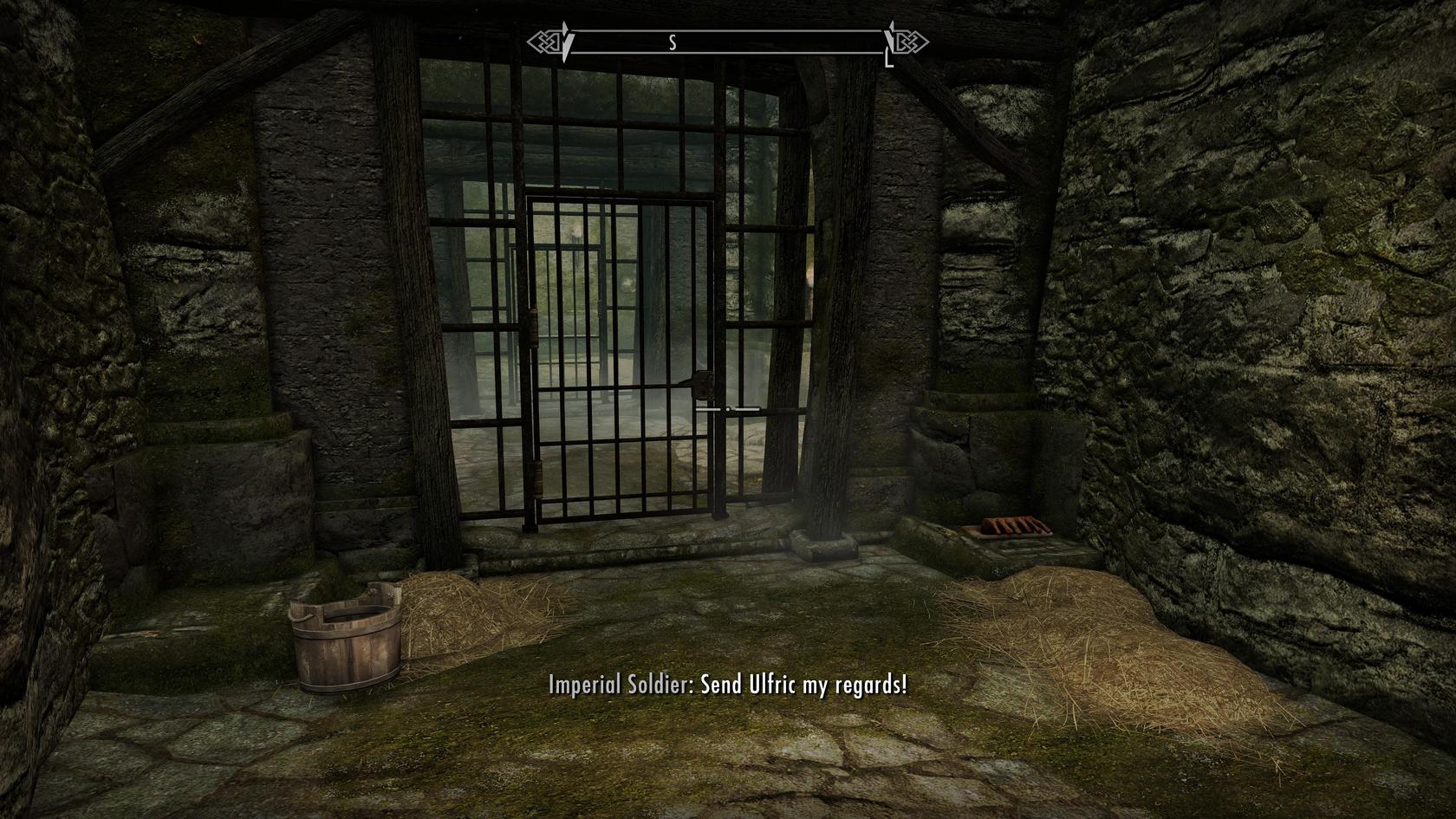 Here is a sampling of some of the shitters I found in Skyrim’s various dungeons and jail cells.

Slide #1: The Emperor’s ship Katariah provides prisoners with shitters. And an end table, with fire on it. Everything looks up to code from here, guys.

Slide #2: The family home called Treva’s Watch is occupied by The Silver Hand at some point. My guess is because it boasts a couple of convenient, cramped, on-site jail cells.

Slide #3: Fort Neugrad has a creepy, witchcrafty vibe to its ward. There are six cells oriented in the lower level of a circular tower. Though each has its own shitter, which is really nice, there are also a ton of these birdcage torture devices littered about, with soul gems and enchanting tables here and there, as well as a candlelit ritual circle on the tower’s roof.

Slide #4: When I freed the prisoners from Fort Kastav, what interested me most is that each spacious cell was stocked with a shitter, a bed, and even some yummy dinners. This is practically the Marriot. While I was documenting these traits, at no time did I instruct or even advise the captives to attack some enemy soldiers outside the hallway! Listen, General Tullius, war is ugly. This is what those legionnaires signed up for when they put on that uniform and I only came to Fort Kastav to scout for shitters so don’t blame me if that unsanctioned skirmish resulted in the deaths of all the captives while I took screenshots downstairs!