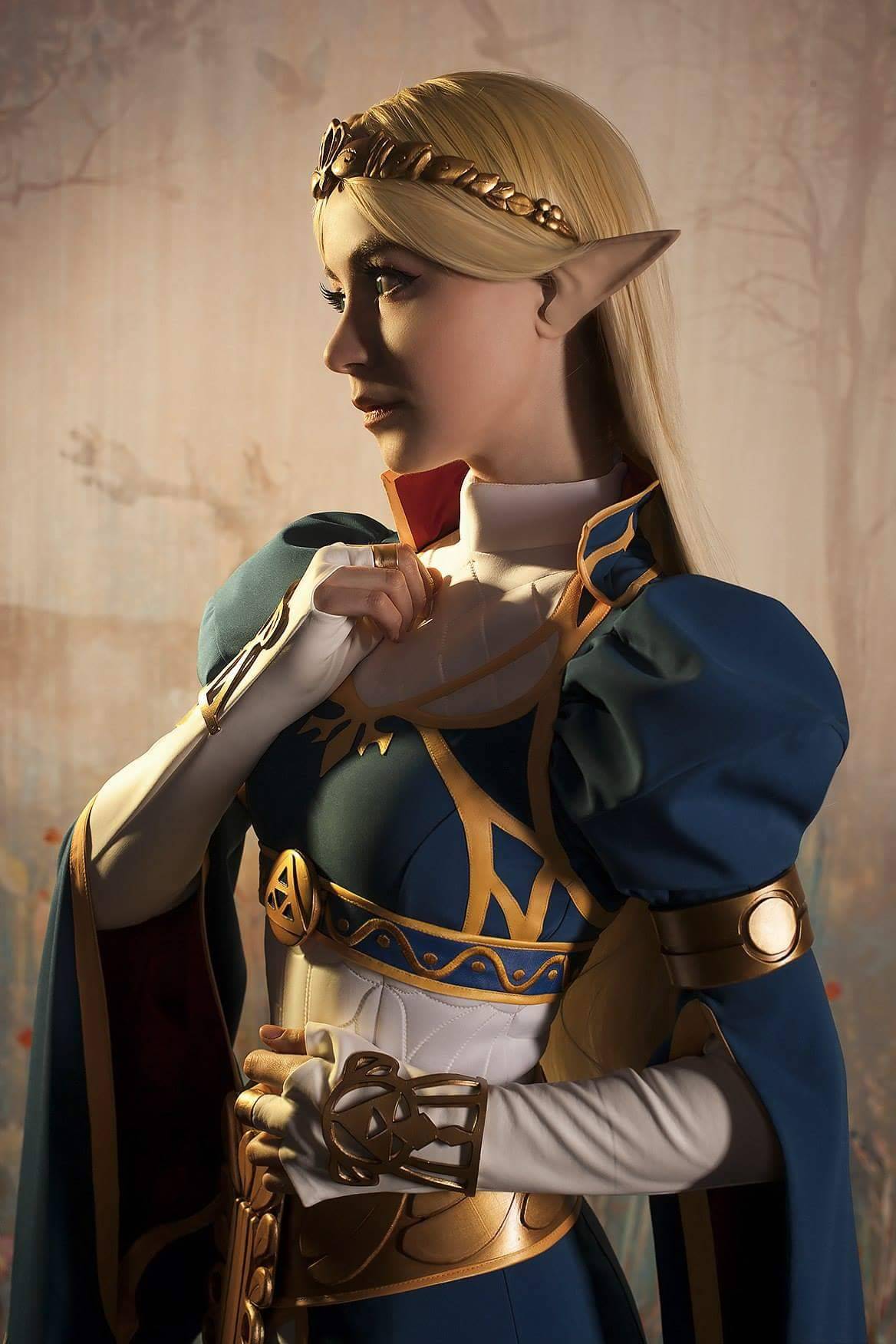 Princess Zelda: Breath of the Wild, by Alisa Rammshtainer.

Image Source: Ada|Yan
legend of zelda
cosplay
this is art 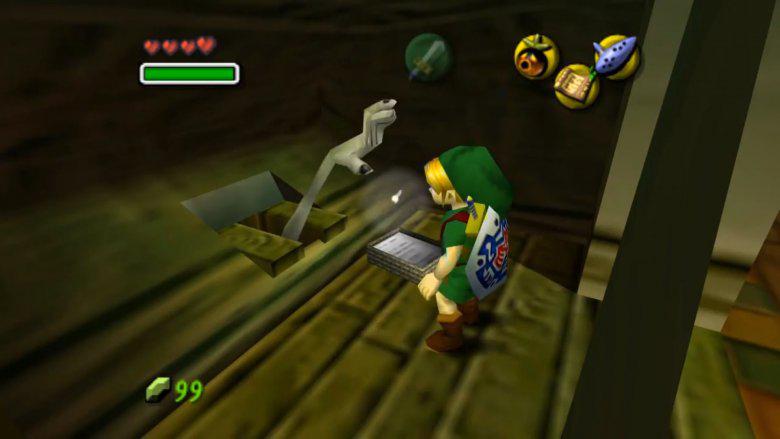 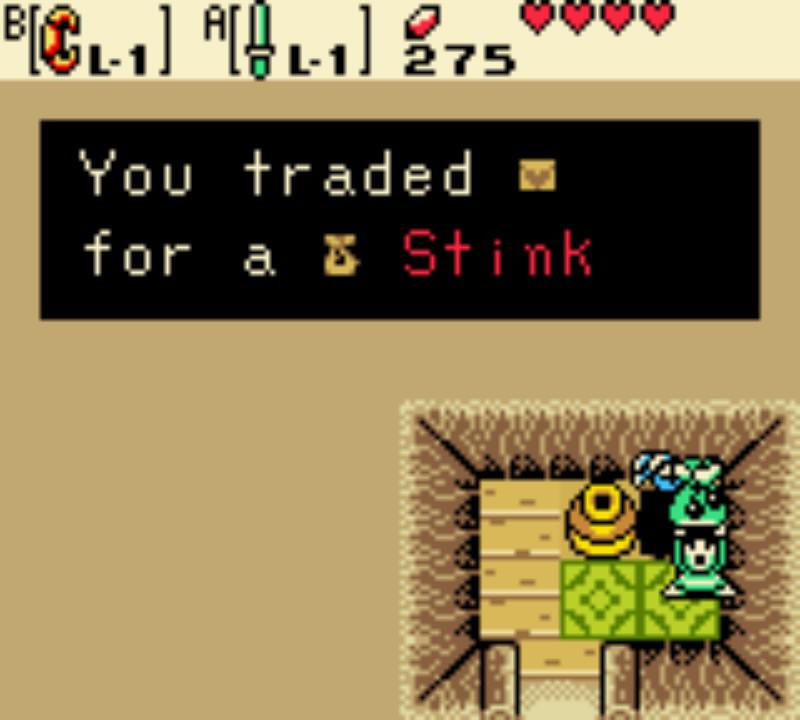 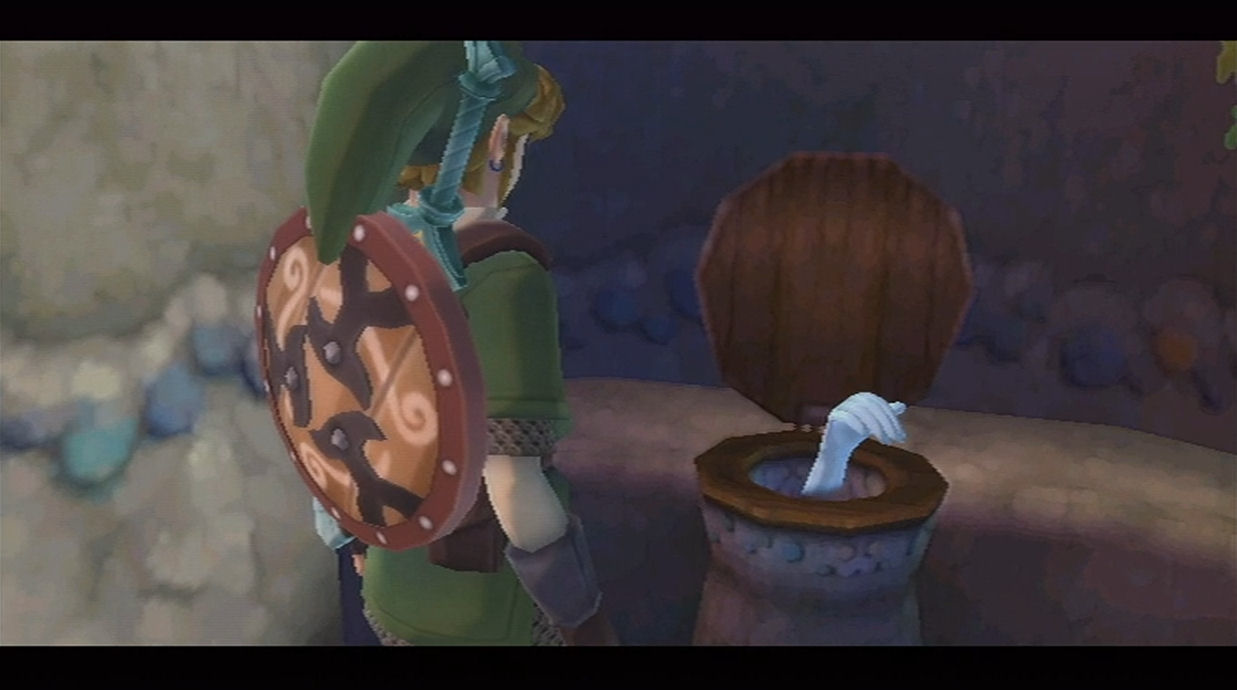 The entity that lives in the lavatories of the many incarnations of Legend of Zelda will spook AND reward you. Don’t worry, Phoeni only wants some toilet paper, and it is consistently lucrative for you to abide by his wishes. The whole thing is based around different Japanese legends of ghosts that haunt toilets.

Majora’s Mask: At the Stock Pot Inn in Clock Town, hand him any of various paper items and he’ll reward you with a heart piece that “fell in”!

Oracle of the Ancients: This time, in exchange for paper, Phoeni will toss you a “Stink Bag.” This is a component in a complicated trade agreement between MANY parties that ultimately results in a sword that shoots fucking lasers.

Get a clock from Poe; trade to the postman for Stationery; trade to Pheoni for Stink Bag; trade to the Tokay cook for Tasty Meat; trade to Happy Mask Salesman for Doggie Mask; trade to Mamamu Yan for a Dumbbell; trade to Thomas for a Cheesy Mustache; trade to the comedian in Lynna City for a Funny Joke; trade to Dekadin for a Touching Book; trade to Maple for Magic Oar; trade to Rafton for the Sea Ukulele; trade to Old Zora for the Broken Sword; and finally, trade to Patch for the Noble Sword.

Holy fucking shit! That’s a lot of garbage to pass around just to get a sword, but you can trade THIS one for a Master Sword later, so it’s worth it. For some this trading chain is a nightmare, but if you’re the type to drool over fetch quests, here’s your drug of choice. Let’s be honest. If this was Skyrim, you could just lockpick your way into Old Zora’s house, pickpocket the Broken Sword off his ass while he’s asleep, and trundle off to Patch to exchange it for the Noble Sword.

Skyward Sword: This version is icky! In your travels as Link, you’ll hear a rumor about strange sounds in the Knight Academy bathroom. Once again, it’s Phoeni, who wants paper. If Cawlin has asked you to give Karane a love letter, you can punish Cawlin for being too meek to do it himself by giving the love letter to Pheoni. This will produce several results: Cawlin will become depressed, Phoeni will visit Cawlin while he’s sleeping (and stroke his face), and YOU will receive five Gratitude Crystals! 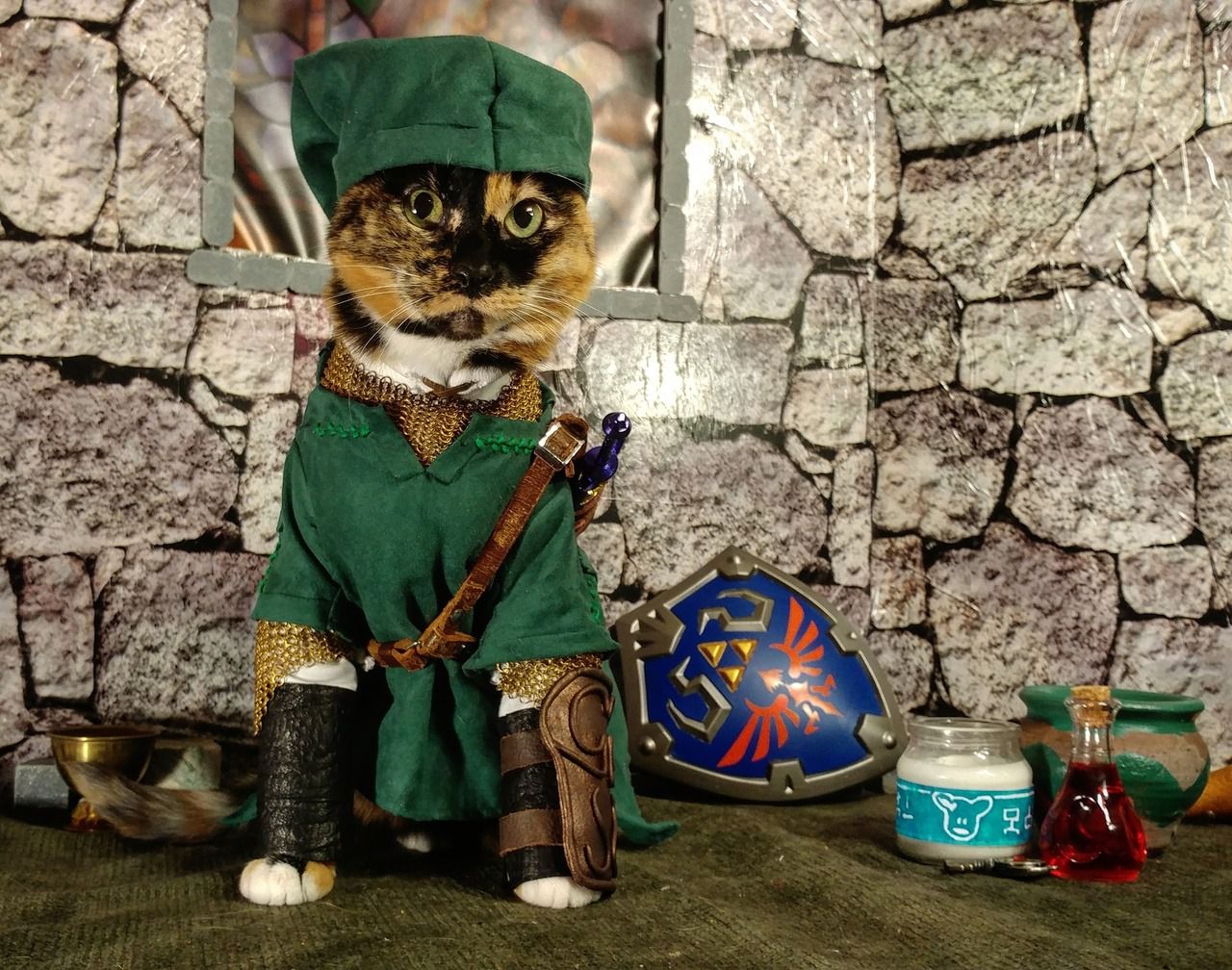 “When I have just enough Rupees for a Hylian Shield… But the vendor also sells Milk.” 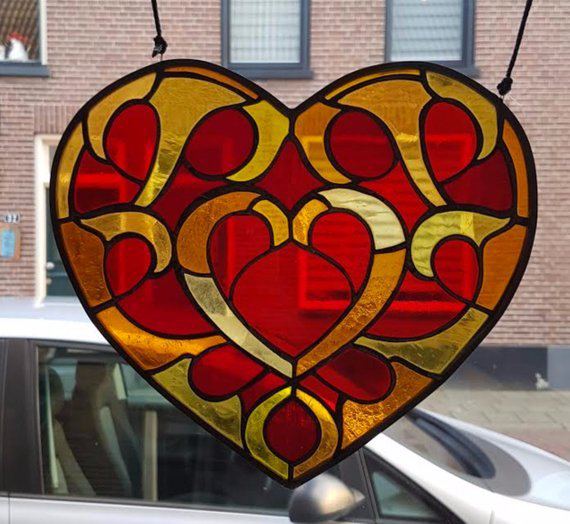 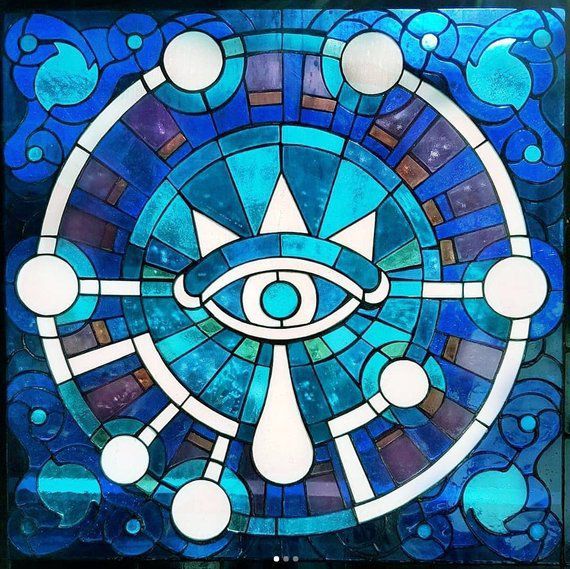 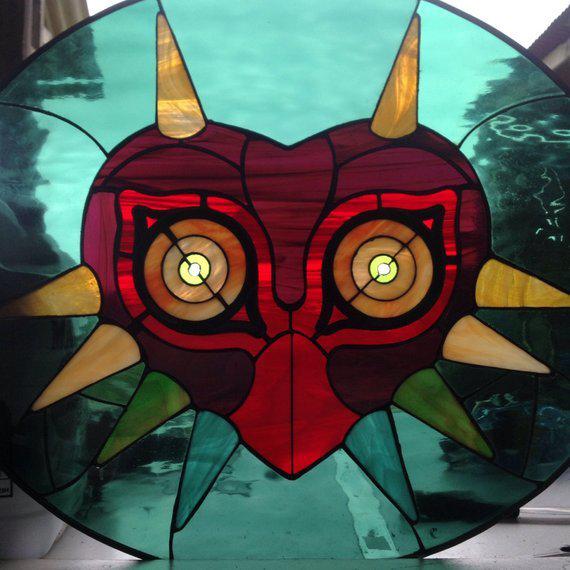 Image Source: Etsy
legend of zelda
this is art 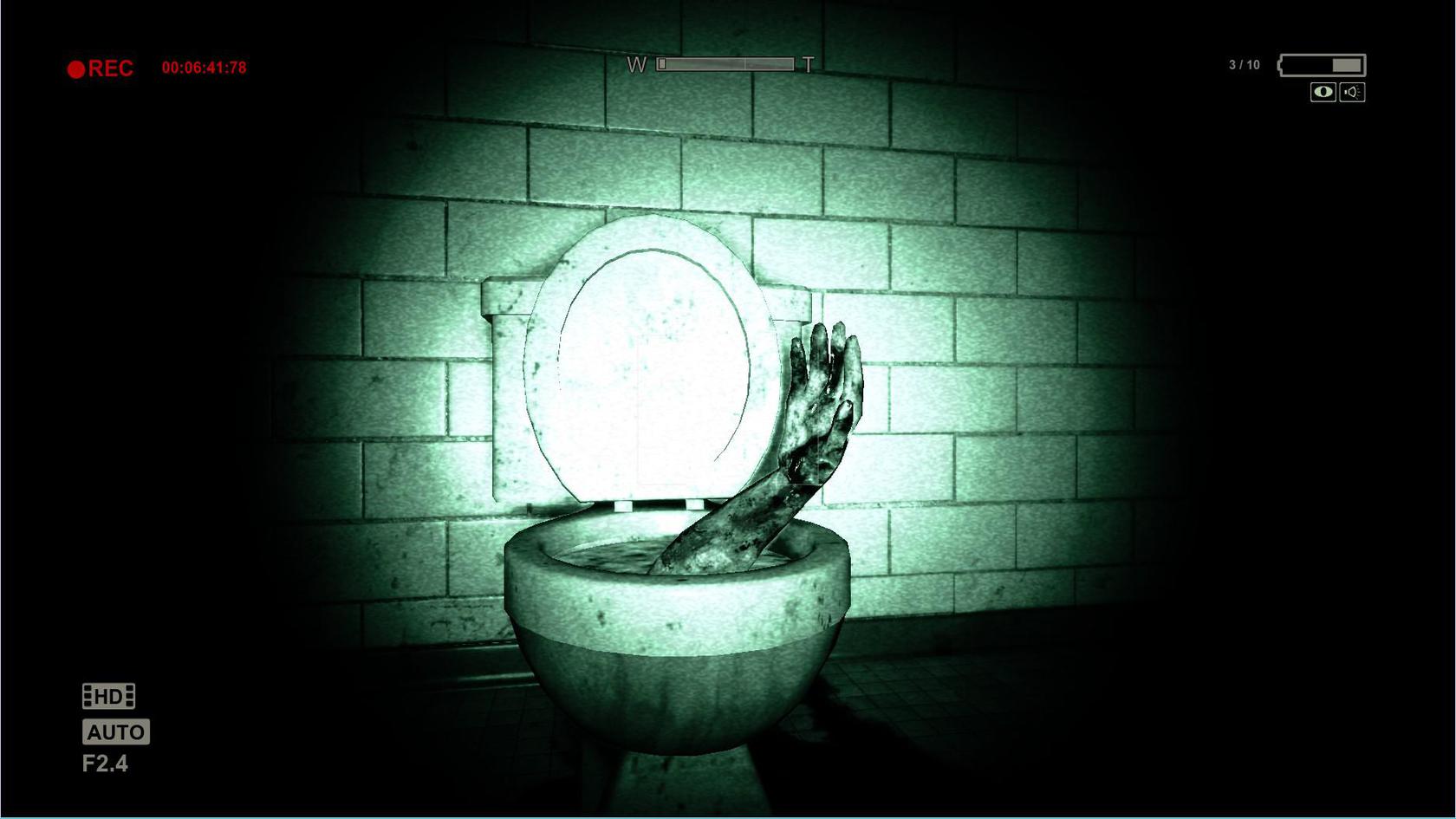 This shitter in the horror survival game Outlast appears to be a nod to Legend of Zelda’s numerous Toilet Hands. 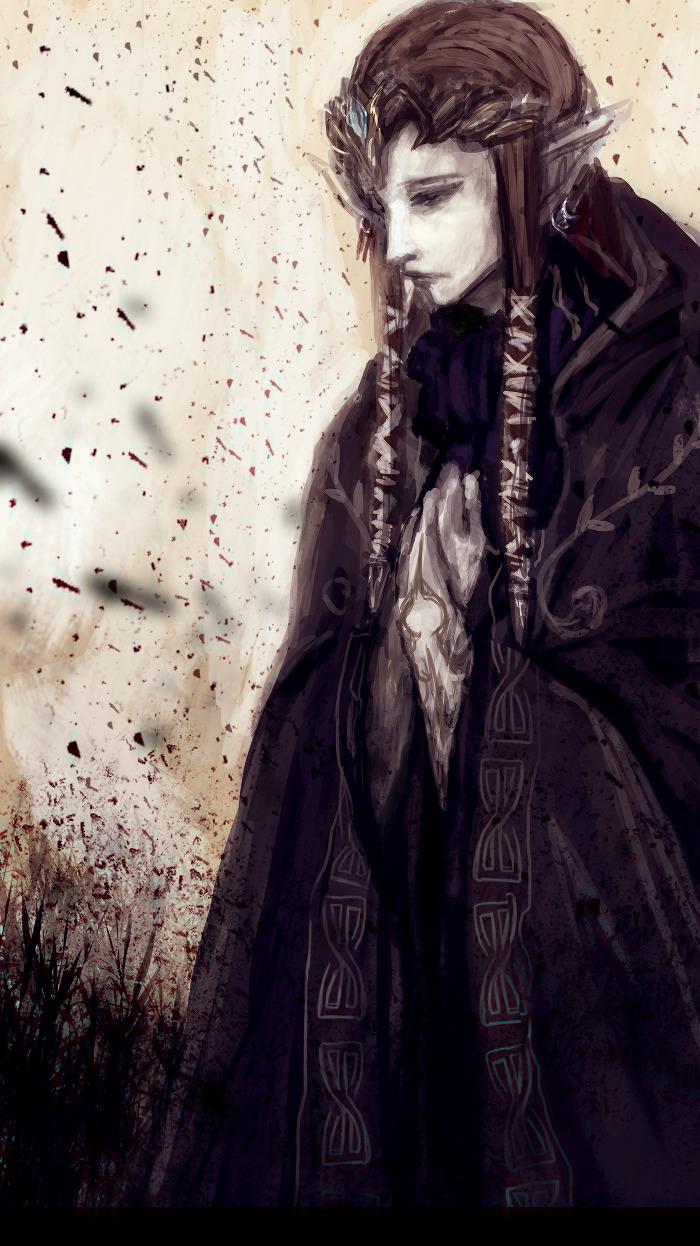 Image Source: Deviantart
legend of zelda
this is art 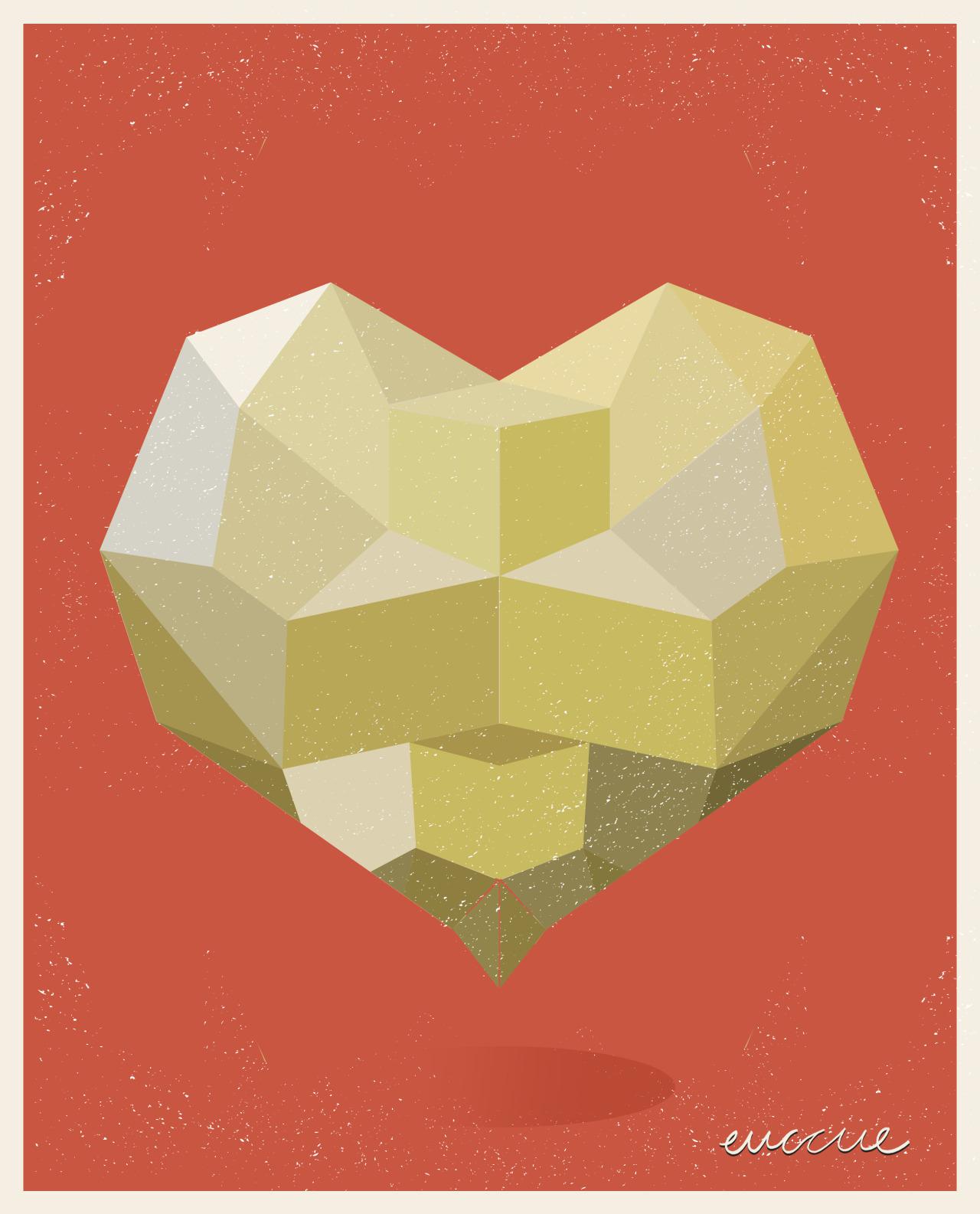 Hover your cursor for motion effect!