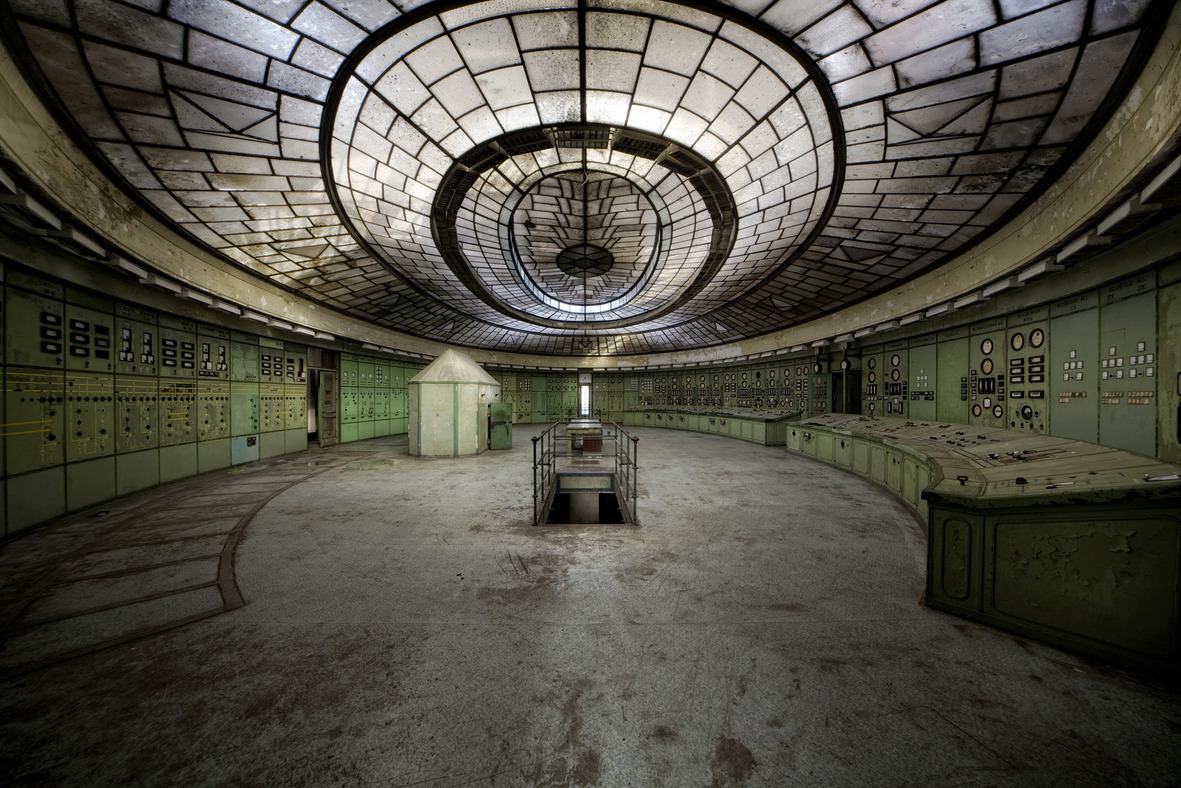 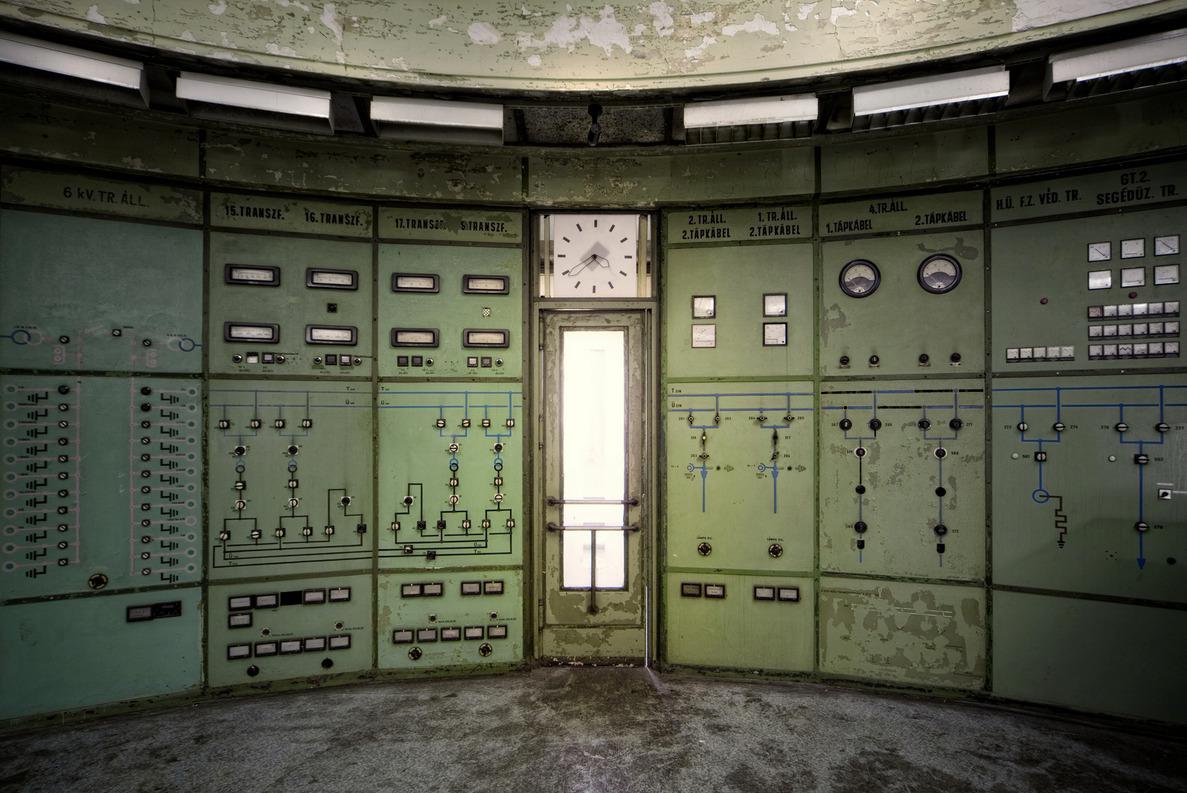 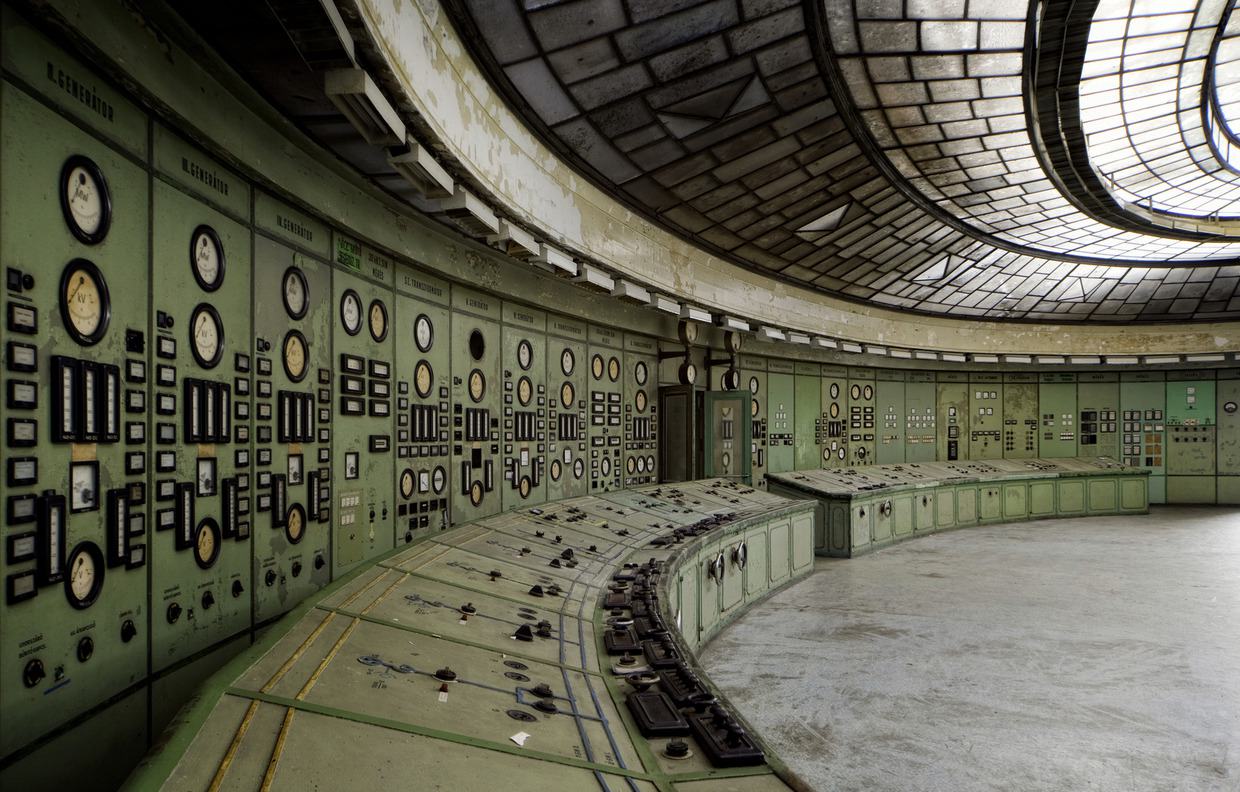 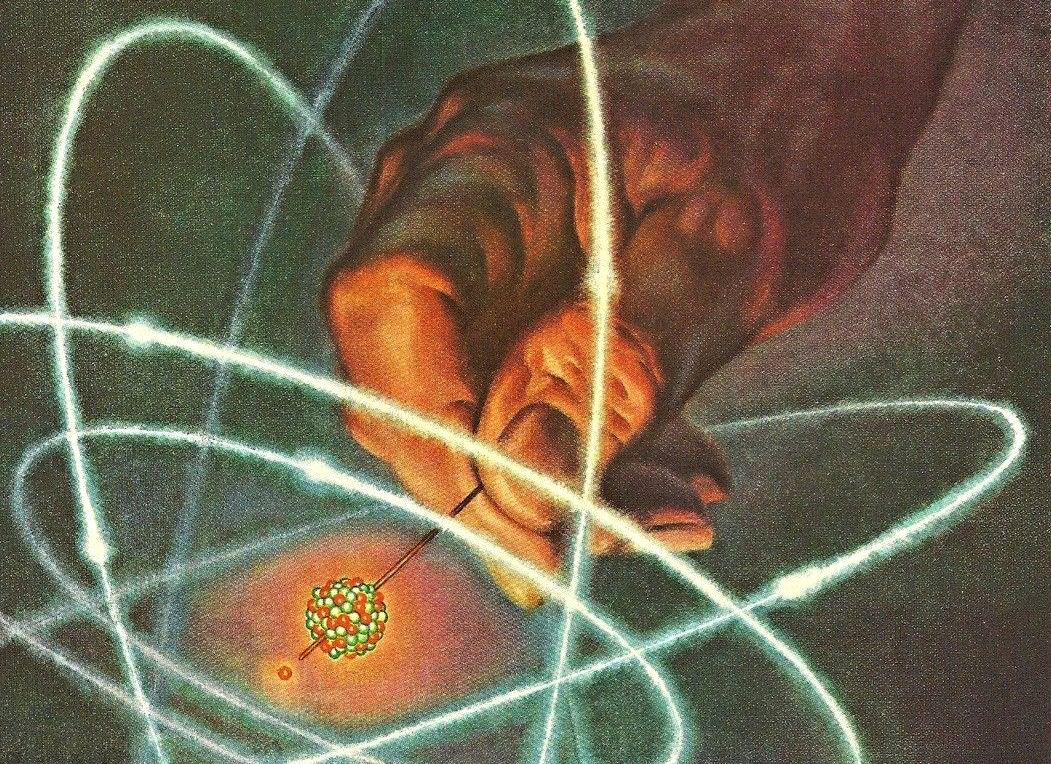 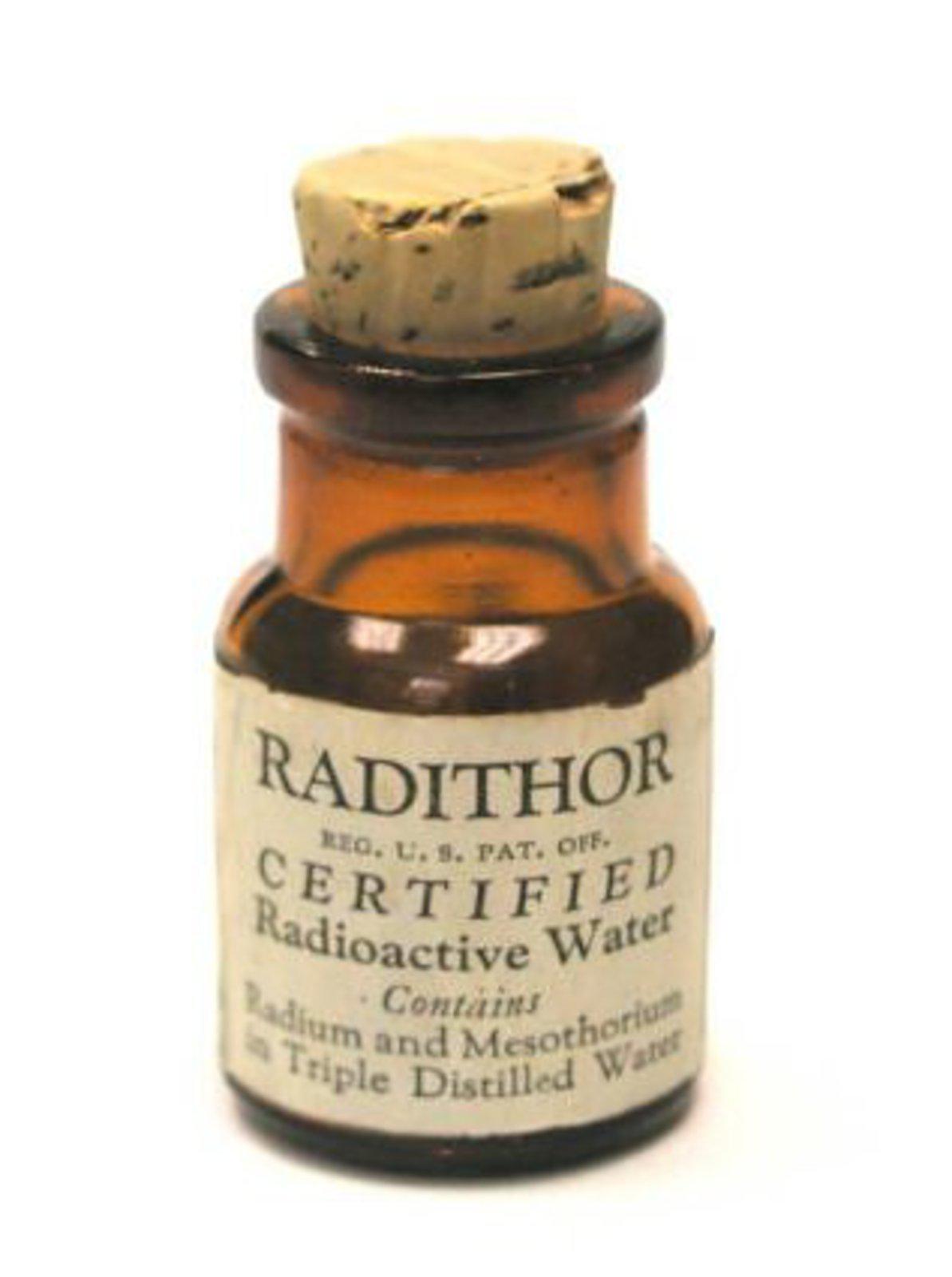 Radithor, dissolved radium salts in water, was advertised as “A Cure for the Living Dead” as well as “Perpetual Sunshine.” It was invented by ‘Doctor’ William A. J. Bailey in the early 20th century. Radithor was sold along with a $150 gold-plated belt, intended to be worn against the skin, which also had an attachment for radium suppositories.

Radithor was advertised by Bailey as a way to “improve the romantic talent of weak or sagging men.” In 1918, Bailey claimed mental illness, headaches, diabetes, anemia, constipation, and asthma could all be treated with radium. However Radithor was lethal, and was notably responsible for the death of sportsman Eben Byers in 1932, who died of radiation-induced cancer after drinking about 1,400 bottles of Radithor.

It is estimated that Bailey sold more than 400,000 bottles of Radithor before his death from bladder cancer in 1949. When his body was exhumed nearly 20 years later, it was found to be “ravaged by radiation”. His remains were interred in a lead-lined coffin to prevent radiation leakage. Bailey was a Harvard dropout and a charlatan but his death led to a heightened awareness of the danger of ingested radioactive material. Additionally, laws were created which increased the power of the FDA. 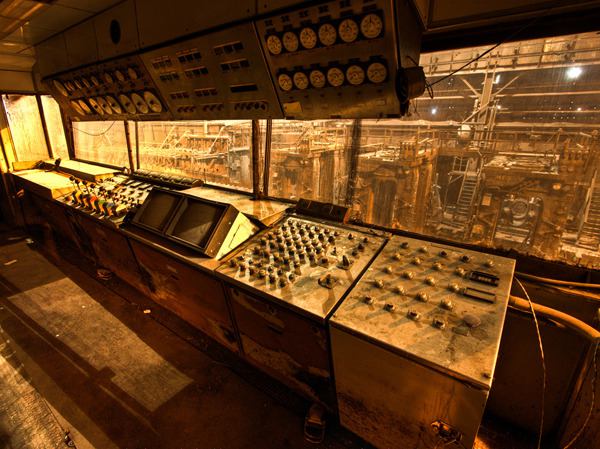